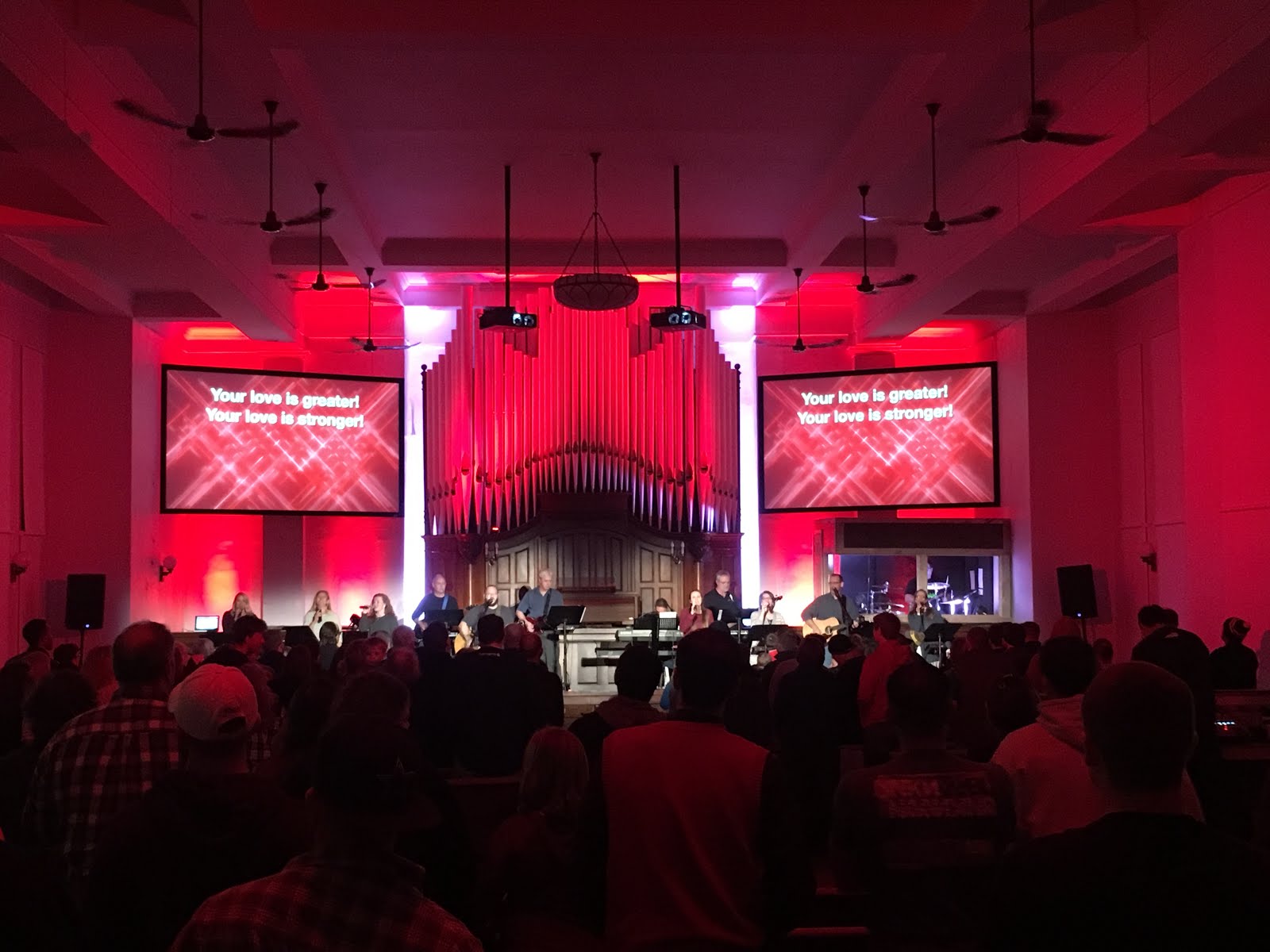 Why do Christians seem to like guns so much?

It's the old stereotype- God and guns.

Many people question why people who are nonviolent in nature- Christians are probably some of the most non-aggressive, peaceful people on the planet- would be armed to the teeth and decry any attempt to pass new gun control legislation.  After all, didn't Jesus tell us to turn the other cheek?  Didn't Jesus say, "Those who live by the sword die by the sword?"  Why, then, the Christian obsession with guns?

There is no answer to this question, because it's the wrong question to ask.  You will never understand the desire of so many Christians to possess firearms if you only ask that question.  Christians AREN'T obsessed with guns.

However, Christians ARE obsessed with freedom and liberty.

I was interviewed by a former student of mine who was a political science major.  He was doing a research paper on the Second Amendment and why conservatives were so pro-gun.  He called me up and asked me, "Why do you Christians cling to your guns like there is no tomorrow?"

I answered, "Because I will fight to the death to protect my freedom to worship as I please."

There was dead silence on the phone.  I continued.

"Christians," I told him, "do not see their primary citizenship as American.  Sure, we love America and believe that America is the greatest country on this earth.  We agree that the principles upon which it is founded- life, liberty, and the pursuit of happiness- are the best principles to build a government on.  However, we don't believe that government is the giver of rights.  We believe GOD is the giver of rights.  We hold our God-given rights so near and dear that we refuse to live under tyranny and oppression.  We don't believe that God wants His people to live under tyranny- He wants His people to be free."

"We carry guns, not because we want to harm people or because we are obsessed with violence, but because we want to be left alone to worship God as we please.  This is the purpose of the first Amendment- that Congress shall make no law establishing a state religion, nor prohibiting free practice thereof.  We are not violent people.  We do not advocate violence against anyone or anything.  We are peaceful people.  However, if the right to worship God as we please, whenever we please, however we please, is abridged or threatened or prohibited by any means, we will fight.  We refuse to live in a place where our freedom to worship God is not guaranteed."

I went on.  "If you study history, governments typically do not allow freedom of religion.  The vast majority of governments in this world have some kind of restriction on worship, whether it is outright banning of Christianity under Communism and Islamist governments, or soft persecution by extra taxes, etc.  The only time governments do not infringe upon the rights of people to worship is when the people are armed.  Then, governments leave the people alone."

"We Christians know this- we've studied history and we know that an armed populice leads to limited government.  We Christians are not obsessed with guns- we are obsessed with freedom.  We believe that we have inherent human rights given by God that no government can take away.  Gun ownership is simply a means to ensure that we will always have those rights.  That's it.  That's the answer to your question."

He pondered that answer for a second, then he asked, "Do you think Jesus would have carried a gun?"

I answered, "Well, obviously guns weren't around at that time.  However, His disciples were armed at all times."

I answered, "When Jesus was arrested, Peter took out his sword and cut off the ear of Malchus, one of the people there to arrest Him.  Now obviously, this sword was concealed or the guards would have disarmed the disciples before arresting Jesus.  So, Jesus apparently had no problem with His followers carrying weapons.  He warned, however, about their use when He said, "Those that live by the sword die by the sword.  Jesus was not an advocate of violent revolution nor of any kind of aggression.  He even taught people to turn the other cheek.  Like I said before, Christians are very peaceful people.  It's just that we believe there are some things that are worth dying for, and one of those things is the freedom to worship and practice our religion as we see fit."

At least he listened.  I doubt he agreed with me one bit and probably thought I was crazy.  However, I felt that I had answered his question exactly the way I wanted to.

This is what we are obsessed with.  The United States of America is moving away from the concepts of liberty and freedom- we are increasingly monitored and governed by a growing government, and this should cause a great deal of alarm among freedom-loving people.

I sum up this blog with one of my favorite scenes from Karate Kid (the Ralph Macchio version) when Daniel and Mr Myagi are in the fishing boat:

Daniel:  Did you get in many fights when you were a kid?
Myagi:  Plenty.  Myagi hate fighting.
Daniel:  But you like Karate.
Myagi:  So?
Daniel:  So, Karate is fighting- you train to fight!
Myagi: (slowing looking at Daniel) Is that what you think?
Daniel:  (hesitating) No.
Myagi:  Then why train?
Daniel:  So I won't have to fight.

Exactly the Christian position on gun ownership.  Daniel knew that if he had the reputation for knowing how to fight, he would live in peace.  Nobody would bother him.  Christians know that if they own guns, we will be able to live in peace, living a life of liberty and freedom- us and our children.  We have no desire for violence against anyone.  We simply want to live in peace and freedom in this great country that we call home.  Without a second amendment, however, there would be no first amendment.  By possessing the strength to resist tyranny, we ensure that we will never have to.
By David Kibler at September 23, 2013

To listen to Catalyst sermons, click the link below:

Most of us would admit that we are far better at STARTING things than we are at finishing things.  Staying faithful to our commitments i...